Culverstone Table Tennis Club was started at the Culverstone Community Centre in May 2003. It is a club suitable for social players and also players interested in playing in the local Gravesend and District League.

Our club night is on Thursday evenings from 6.30 - 8.30pm and costs £2.50.  Our home league matches are played at Hopehill Scout Hall on Tuesday evenings. If you want more information about our club or would like to come to our club night, please ring Julie Roper on 01474 326815 or email Julie on julieroper6@hotmail.co.uk. 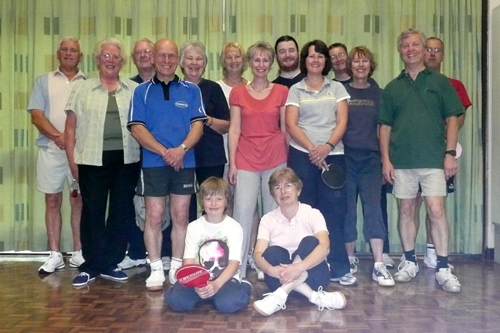 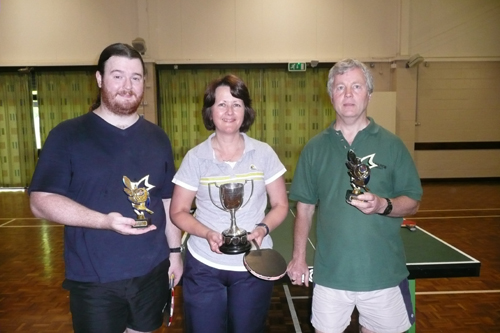 
Competitions
For the last three years we have organised what will hopefully be regular tournaments. We now have a doubles tournament in May and a singles tournament in early September. In our Singles Tournament this year we have run a ‘Cup and Plate’ style tournament where after a round robin stage, the top half of each group go into the Cup Knockout and the bottom half enter the Plate Knockout. For our doubles tournament we use the ‘Top Hat, Bottom Hat’ system where one partner is picked out of the top half of players, and the other partner is picked from the bottom half. 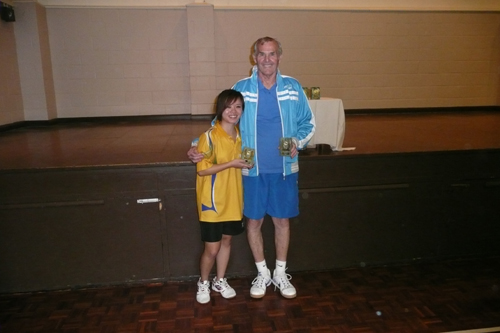 Winners of the 2010 Doubles Tournament

Back to Club Pages